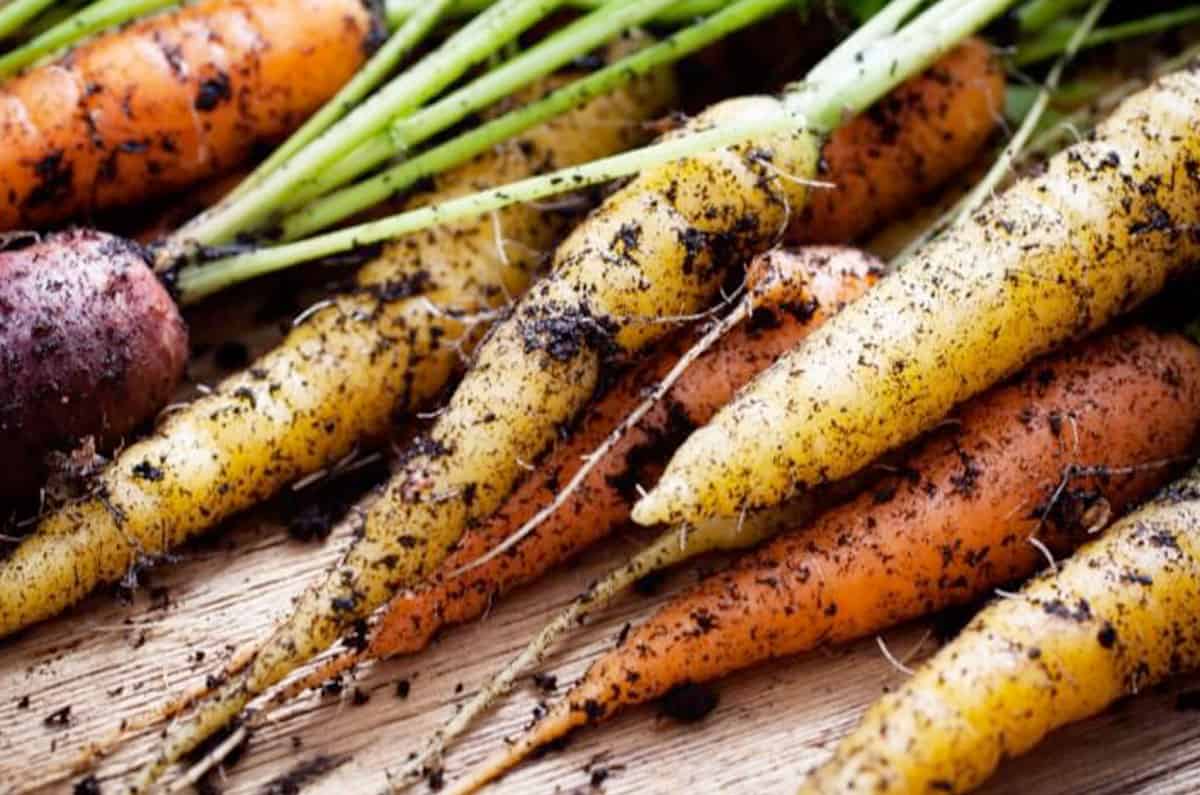 In today’s world, there has been a very obvious shift towards a healthier and more aware way of eating and living. With this movement comes the idea of eating food that is free from harmful pesticides, antibiotics and chemicals, also known as “organic”. Eating organic food is a simple healthy lifestyle change and most supermarkets have an organic section amongst their produce and groceries. Although organic food can sometimes be a little more expensive than generic foods, it is a sure way of eliminating harmful foreign substances from yours and your family’s bodies. 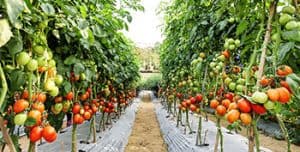 So what exactly is “organic food”? The Department of Agriculture and Rural Affairs (DEFRA) explains that organic food ‘… is the product of a farming system which avoids the use of man-made fertilisers, pesticides, growth regulators and livestock fed additives. Irradiation and the use of Genetically Modified Organisms (GMOs) or products produced from GMOs are generally prohibited by organic legislation’.

Generally speaking, organic food is food produced and stored the natural way, without using different man-made sprays, hormones or preservatives to either speed up or multiply production or to extend plant or shelf life. Legislation for organic standards differs from country to country but the general understanding of the term organic comes from the methods in which the farmer has used to produce and store their product.

The organic food movement is based upon the foundation of working towards environmental, social and economic sustainability within the production process. Not only does organic food benefit you as the consumer, but it also benefits the farmer, as well as the animal. By supporting and switching to organic food, you are standing behind the hard-working farmers that have taken it upon themselves to incorporate organic farming methods into their production process, which can not only be difficult and time consuming but can also be costly.

How Organic Food is Grown and Stored 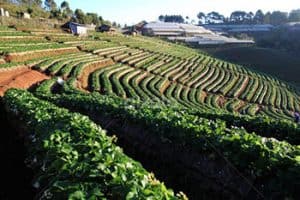 How organic food is grown is decisive in making the food organic or not organic. As stated before, what makes food organic is the way in which it is grown, without the use of toxic and persistent pesticides, fertilisers and hormones, genetic engineering, sewage sludge or irradiation.

The soil used to grow produce, impacts greatly on the final product. Organic farmers are more inclined to take on the more traditional approach to farming which generally does not impact on soil quality. These organic farming methods include hand weeding, mulches, cover crops, dense planting and crop rotation to enrich the soil in which the organic produce grows. Successful organic food growth starts with incorporating these farming methods to help build healthy soils, as this also helps to nurture plants and protect these plants against disease. Organic farming methods also help to increase biodiversity and decrease the impact that the farm has on the environment.

It is important to store your organic produce correctly. As organic food is not treated with preservatives and waxes they will tend to spoil a little quicker then commercially brought produce. In saying that, do not let that fact deter you, but let it ease your mind that the produce is left just the way that the Earth intended it to be.

What are the Benefits of Organic Food 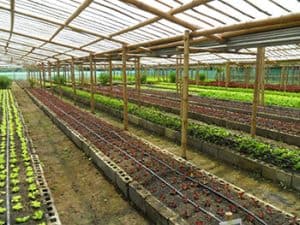 Organically grown food is said to have a vast positive impact of your mental and physical health. Organic growing techniques enable the absorption of major and micro nutrients, resulting in higher nutrient content than that of conventionally grown vegetables. Organic vegetables are also said to be fresher, which will also mean that the level of antioxidants will be higher. With the absence of pesticides and fertilisers, plants will boost their levels of phytochemicals to strengthen their resistance to bugs and weeds. Phytochemicals are the vitamins and antioxidants found in plants.

Consuming organic meat is also a very good change to make for better overall health. Conventional meat has usually been pumped full of antibiotics and growth hormones to make the animal grow quicker, within a shorter amount of time. Many of these animals have terrible ailments and often spend their lives full of pain and with no quality of life. Animals on organic farms are given space and room to move around and are left to live out the entirety of their whole life in a happy and safe environment. The animals have also been fed good quality, organic food, meaning that you as the consumer do not induce the high chemical food that the animal has eaten.

When discussing the importance of organic food it is necessary to point out why such a strong movement has been formed in the first place. Many studies have been done on the effects of pesticides that are sprayed on food and pumped into the soil that the food is growing in. These studies have linked pesticides and synthetic fertilisers to cancer, headaches, and birth defects to only name a few, with children and pregnant women being the most vulnerable due to lower levels of immunity.

Some foods are sprayed more highly then others and it is a good idea to know which foods these are to be sure to avoid the non-organic version wherever possible. These include:

If finding organic produce is hard for you due to location or lack of health-food varieties, the below list of foods do not contain as much spraying:

Not only is organic food going to fill you full of minerals and vitamins, it is also said to taste better. This is due to their high levels of antioxidants that enhance its organoleptic qualities, which is the source of aroma and taste of the fruit or vegetable. It is clear why a lot of people are making a conscious effort to eat organic. Start living and feeling better, while making a difference to animals, farmers and the planet and make the switch to organic produce.

Office Syndrome: How to Fix it

As pandemic fears across Thailand ease, the northern city of Chiang Mai is ready to…

No matter your passion level, there is an assorted collection of yoga studios in Chiang…